This page is designed for churches and media outlets to provide information to disseminate; to assist in providing background and context for the Festivals.

The most-ever-connected Festival will include a robust menu of music, opportunities, and sessions. For both the adult and children/youth programs, the music introduced during the 2021 sessions will be carried forward to the 2022 sessions.

All the Details (3 pages)

Links to several items of interest: 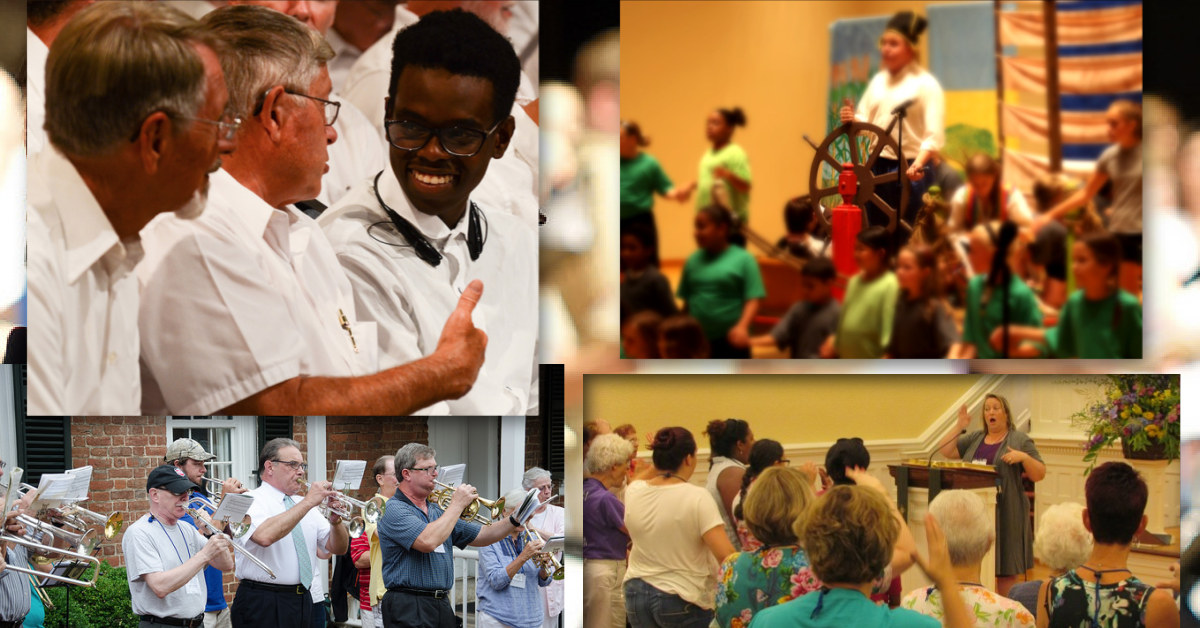 PDF files of concert programs will be posted here, when available.

When the entire congregation, the hundred-and-more voiced choir, the considerable orchestra, the organ and the forty-piece brass choir united at the close of the service in one tremendous voice: “Sing Hallelujah, Praise the Lord,” there could not have been a soul there who was not shaken to the very wellsprings of his being…
– Mary Virginia Borhek (1950, at the first Festival)

“Moravian music, past and present, is grounded and rooted, grows and bears fruit within and for the worship of the Savior.”

Nola Knouse guides the audience through an overview of what we call Moravian music, cleverly presented as a “theme and variations,” with some history and a wealth of context and inter-relationship. 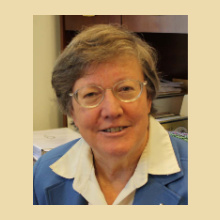 The Rev. Nola Reed Knouse, Ph.D., Director of the Moravian Music Foundation, holds degrees from Wake Forest University and the Eastman School of Music of the University of Rochester, with specialization in eighteenth-century German music theory and performance. She also holds the Certificate in Theological Studies from Moravian Theological Seminary and is an ordained Moravian minister.
Dr. Knouse edited and contributed to THE MUSIC OF THE MORAVIAN CHURCH IN AMERICA, writing four of the ten chapters, with several Moravian Music scholars contributing the others. Her articles and book reviews have appeared in Current Musicology, Music Theory Spectrum, Journal of Undergraduate Mathematics, and the Moravian Music Journal.
She has held teaching positions at the Eastman School of Music, Oregon State University, North Carolina School of the Arts Community Music School, Wake Forest University, and Salem College. In addition to her work as Director of the Moravian Music Foundation, she is active as a flutist, composer, and arranger. She is a lifelong Moravian and a native of Winston-Salem, North Carolina.

“Moravian music, past and present, is grounded and rooted, grows and bears fruit within and for the worship of the Savior.” 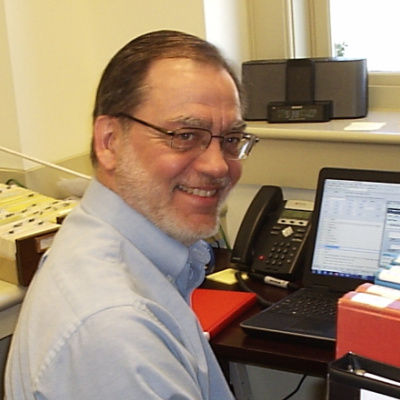 Dave Blum, Research Librarian, first brought his organizational skills, along with musical ability and knowledge, to the Moravian Music Foundation, as Project Cataloger for the GemeinKat Project, i.e., cataloging the entire MMF collection in digital format for uploading to worldcat.org.

David was a Librarian with Battelle Library Services (Battelle Memorial Institute) in Columbus, Ohio. He served on the MMF board 2000-2008 and has completed several editing projects for the Foundation, most notably the Wolf Easter Cantata, premiered at the 2013 Festival, with David as bass vocal soloist.

He is Choir Director of Advent Moravian Church (Winston-Salem)

A panel discussion on the musicological work of students, researchers, and Moravian Music Foundation staff.

Allen Frank holds a bachelor of arts degree in music from Moravian College in Bethlehem, PA. Prior to his collegiate studies, Allen studied at the Armed Forces School of Music in Little Creek, VA before a three-year tour of duty with the United States Marine Corps Band. As a member of the Marine Corps Band, Allen served as principal tubist and soloist for the concert and marching bands, as well as the band’s brass quintet. In his time with the Marines, Allen had musical collaborations with such names as the Canadian Brass, the Neville Brothers, and the “President’s Own” Marine Band. Allen was a member of the national touring cast of the Tony Award winning Broadway musical “Blast!” before returning to Pennsylvania to begin a career in music education. Allen has also performed as a tuba soloist with the Allentown Band, which carries the name of America’s oldest civilian concert band and is currently a member of the Mainstreet Brass Quintet.

Dr. Sinclair is the John M. Tiedtke Professor of Music at Rollins College.

He teaches conducting, a variety of other classes as needed and serves as the primary conductor for the Department of Music. He is also celebrating his 25th season [2014-15] as Artistic Director and Conductor of the renowned Bach Festival Society of Winter Park. He also currently conducts the International Moravian Music Festivals, the Messiah Choral Society (Winter Park), and has conducted for the Berkshire Choral Festival and numerous others.

Dr. Sinclair earned his undergraduate degree from William Jewell College and his master’s and doctoral degrees from the Conservatory of Music at the University of Missouri in Kansas City. During the past twenty years, he has made over one thousand appearances as conductor, clinician, or lecturer throughout the United States and in many foreign countries.

Dr. Sinclair is also a conductor of the Candlelight Processional at EPCOT and has conducted recordings for Warner Brothers, Walt Disney Corporation, the Moravian Music Foundation, and the Bach Festival Society.